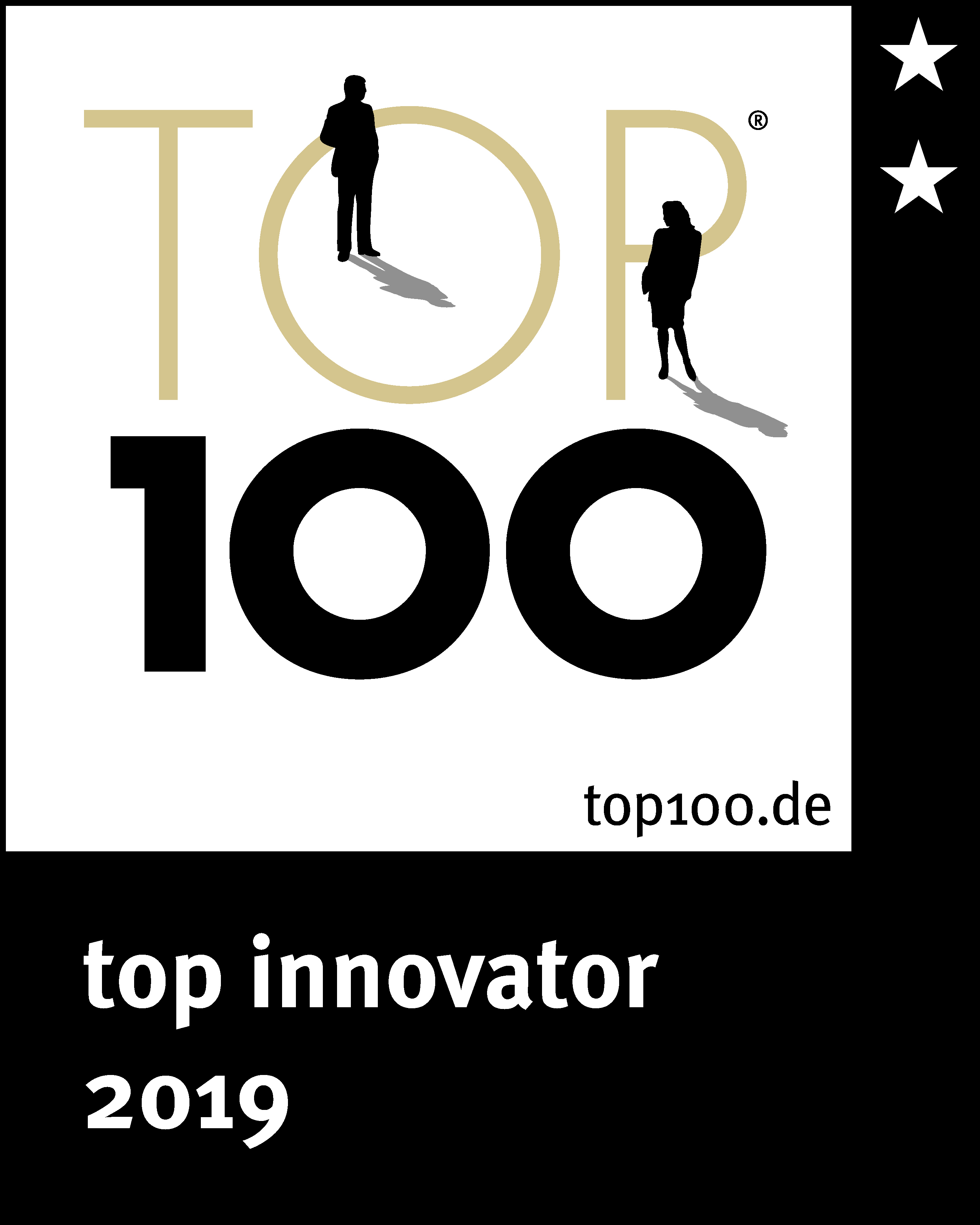 TOP 100 - the only benchmark for innovation management in Germany - honours now for more than 25 years the most innovative small and medium-sized companies.

Only these top-innovators within german small and medium-sized enterprises are honored with the TOP 100 seal of approval.

For the second time since 2013, on 28th Juni 2019 in Frankfurt, UNION Instruments were included in the the TOP 100 innovators in Germany.

UNION Instruments is a global system supplier of measuring devices. The TOP 100 company, was founded in 1919, now is a technological leader with its automated leak testing: only at the beginning and at the end of up to 24 hour testing phase a specialist has to be on site. He connects the measuring instrument and the pressure pump and then while a standardized test sequences can see is there any leaking and when yes - where. "That is also a manipulation-proof," says managing director and physicist Peter Kienke. "The personnel costs can be reduced significantly".  For comparison: in the past, the test process was mechanical, including eleven phases, required at least two employees from the pipe and sewer operation, who had to use manually operated pipes in order to  regulate the pressure level in the pipes and and drained water in several steps. "Based on the behavior of the pipes it is possible to have the detailed picture about their conditions," says Kienke.

Since 2013 twice awarded Top innovator provides automated and thus efficient tests to the local supply companies, as well as in large-scale industries. In chemical industry, for example: "Whereas in the past a TÜV employee had to supervise these tests, today companies are able to proceed them themselves at any time of the day or night. Then send those automatically created test protocols to TÜV, "explains Kienke.

Since 1993 compamedia has been awarding medium-sized companies with the TOP 100 seal of approval for outstanding innovation capacity and above-average innovation success. Since 2002 the scientific management has been in the hands of Prof. Dr. med. Nikolaus Franke. Franke is founder and director of the Entrepreneurship and Innovation Institute of the Vienna University of Economics and Business. Mentor of the TOP 100 is the science journalist Ranga Yogeshwar. Project partners are the Fraunhofer Society for the Promotion of Applied Research and BVMW. As media partner is manager magazin, impulse and W&V support the company comparison. More information can be found at www.top100.de