Distributed on February 3, 2016 | Digester gas, a term with a somewhat negative connotation, has become an important component of alternative energy generation in Germany. The same can be expected for other countries in view of the requirements of the European Landfill Directive.

Within the framework of the energy transition, digester gases from sewage treatment plants and waste recycling plants are becoming increasingly important. The gas analysis component of the related plant technology plays an important role both for process monitoring and for safeguarding the plant components operated with the digester gas. The INCA gas analyzer technology is specially tailored for this.

Digester gas, a term with a somewhat negative connotation, has become an important component of alternative energy generation in Germany. The same can be expected for other countries in view of the requirements of the European Landfill Directive 1999/31/EC, which prohibits disposal of waste in landfills and thus makes new waste processing methods imperative. In response to this, Germany's landfill ordinance and 30 BImSchV (Regulation concerning biological waste treatment facilities) present the framework for approval of mechanical/biological waste treatment plants. The supplied waste material is separated into specific material streams in these plants for further treatment. Energy is recovered from the organic components through fermentation and utilization of the resulting digester gas as fuel.

A second source of digester gas is sewage treatment plants, but energy recovery from the gas is not consistently carried out here. According to estimates, only about 20% of the approximately 10,000 sewage treatment plants in Germany do so. The digester gas energy content is converted into usable heat and/or electricity by means of burners for direct firing, using gas engines and gas turbines, or in unit-type heating and power stations.

Production of digester gas and its properties

Digester gas is produced by fermentative processes in digesters or fermenters in the respective plants. It also occurs naturally in swamps and stagnant water. Digester gas is formed from the breakdown of organic substances by bacteria under the exclusion of air and thus oxygen (anaerobic fermentation). It is thus similar to biogas and as such is a valuable energy source. The primary component of digester gas (30-60%) is methane, a combustible gas with an energy content of approximately 10 kWh/m3. The other main components are carbon dioxide (CO2), hydrogen sulfide (H2S), water vapor, and residual gases. The amount of digester gas produced is dependent on the amount of organic starting material and on process parameters such as temperature and pH value.

In contrast to methane, hydrogen sulfide is poisonous and a highly undesirable component of digester gas. This is due not only to its foul odor but also in particular to its capacity to damage downstream plant components, to impair the fermentation process by poisoning the bacteria, and to increase the environmental impact of the offgas. H2S attacks motor lubricants, the sulfur dioxide and sulfuric acid components formed from combustion of H2S damage plant components, and finally, the SO2 component of the offgas damages the environment. H2S is present in digester gas in the ppm range, but it can fluctuate widely within this range as a function of process conditions. As a result, values up to 2000 ppm and higher can occur, while for use in gas engines the a concentration of 200 ppm should not be exceeded for the reasons indicated.

The digester gas must therefore be treated appropriately before use. In particular, the H2S component must be removed or reduced using activated carbon or biological methods. Gas analysis is used to control this process. This ensures that the digester gas formation is undisturbed and, in particular, that the gas engine is reliably operated without damage. Besides H2S, the gas analyzer also determines the concentrations of CH4, CO2, and O2 important for process control at various locations in the plant, including the hydrolysis reactor. The gas analyzer is equipped with a cyclic measuring gas changeover for this.

A gas analyzer made to measure

The terms "gas analysis" and "gas analyzer" describe a very broad field of application and very different instrument designs. The range extends from simple, often mobile, devices to comprehensive analysis systems, as are found in the process industry or in power plants. The biogas industry has given rise to a new gas analyzer that is oriented to this application at relatively low investment costs. Besides measuring accuracy and operational reliability, other challenges here include determining the problematic H2S content and flexibility for adapting to the plant structure. An example of such a gas analyzer is the INCA analyzer from UNION Instruments, which has proven itself in countless installations in biogas plants and now also in mechanical/biological treatment plants, not least because of its very high suitability for robust H2S determination even at high concentrations.

INCA is a modular gas analyzer that can be flexibly configured for multi-component analysis with special orientation to analysis of natural gas as well as biogas and digester gas. INCA consists of modules for sample gas feed, sample gas conditioning, sensors (using different detection methods), control, and data processing, from which an analysis system tailored to the specific application is configured. This leads to the best possible analysis results, optimized cost situation, short delivery times, and easy retrofit of components. The actual measuring technology, consisting of pumps, valves, sensors, etc., form their own unit and can be mounted in enclosures for indoor and outdoor installation or operation in hazardous areas. Finally, available options include a measuring gas cooler and an automatic measuring point switchover for up to 10 measuring points.

Beyond the advantages of this modular system, INCA is characterized by technologies that target outstanding user benefits, namely easy handling and high analysis reliability. These include sensor modules in which all sensor components, such as measuring chamber, light source (for optical methods), filters, and sensitive elements (detectors), are comprised along with their electronics and the calibration data. More than 50 of these differently equipped units (T-models) are available for typical applications. This is of great benefit for assembly as well as for replacement in the case of retrofit or aging. The multi-point calibration of the sensors performed at the factory provides a very accurate calibration curve and thus enables easy, cost-effective recalibration with ambient air. Moreover, INCA offers different operating modes: continuous operation, gentle cycled operation with or without a change between sample gas and purging air, operation with changeover to up to 10 sample gas streams, and most notably the patented sensors for robust H2S measurements over a long time period in the concentration range of a few ppm up to 10,000 ppm and higher.

Digester gases from sewage treatment plants and waste recycling plants form an alternative energy source that is by no means fully utilized. Its inclusion in the energy transition is underway. Important criteria for the willingness of plant owners to invest in this practice include cost-effectiveness as well as easy and reliable operation. An important role in the plant technology is played by the gas analysis component that monitors and optimizes the fermentation and desulfurization process and the composition of the digester gas at the end of the process and thus ensures reliable operation of the downstream plant components (engines, burners). The INCA gas analyze provides plant owners a powerful but very cost-effective solution for this.

Founded in 1919 UNION Instruments GmbH is a specialized provider of measurement instruments for calorimetry and gas composition. Its users and customers include the chemical industry, iron and steel industry, energy and water suppliers, glass and ceramic manufacturers, as well as biogas producers. The company has its headquarters in Karlsruhe and a subsidiary in Lübeck. With 20 international distributors, UNION Instruments operates worldwide (for example, in USA, China, Russia, Brazil., Belgium, India, and Southeast Asia.). Its core businesses include development and manufacturing as well as maintenance, service, and support. 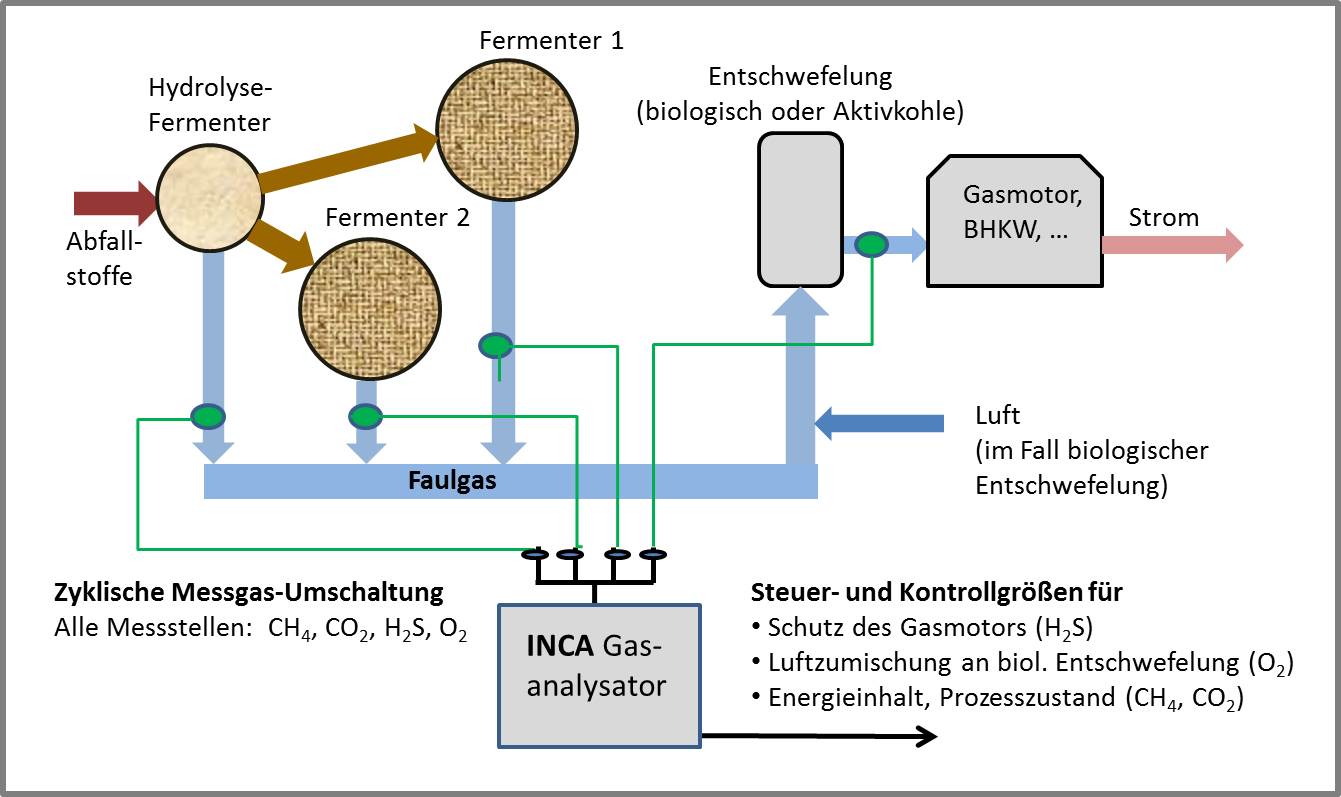 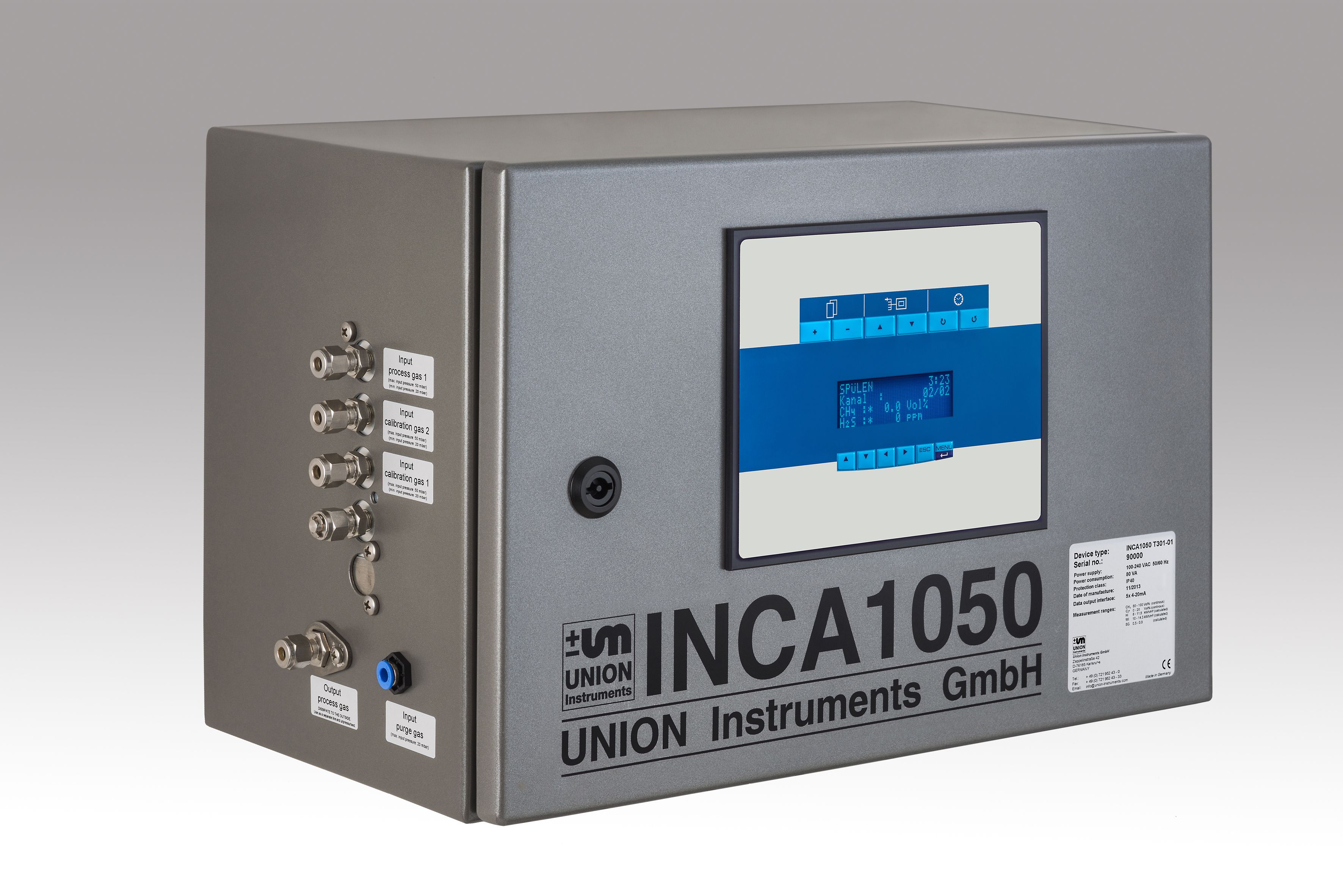 Image 2 (UNION-Instruments_MBA_pic2_INCA)
The INCA gas analyzers are extremely well-suited for determination of highly fluctuating concentrations of H2S, such as in digester gas